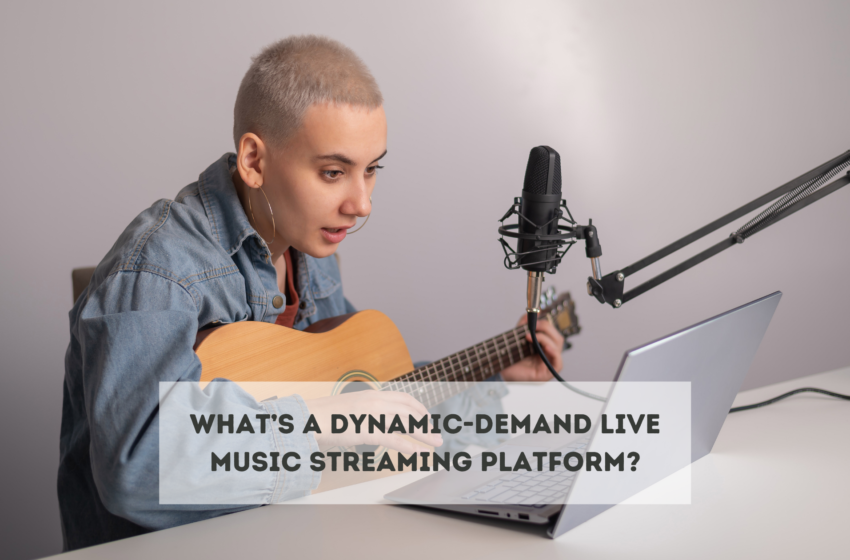 2020 will be known as ‘the year live music stopped’. Countless musicians lost their primary revenue source and hundreds of hospitality industry venues dependent on live music shuttered forever. Despite almost 5000 venues and promoters across the country receiving billions in federal funding under the Save Our Stages Act, full recovery seems impossible. The industry hoped for recovery in 2021, but another winter season of social distancing and empty venues seems likely. Live music streaming is the answer.

The truth is, this never should have happened. A global pandemic wasn’t exactly expected and was certainly unwanted. But the profound reliance of musicians on in-person events should not have been so damaging this deep into the age of the internet. It’s high time that contemporary communications and business tools be introduced for working musicians. Beginning with an easily accessible, (nearly) DIY live music platform for musical artists and audiences alike.

Live streamed concerts are the future of music

Live music and social events are inherent to all humans and cultures worldwide and throughout the ages. On-demand entertainment has been among the fastest growing and most profitable features offered online in the last decade. Oddly, most gigs are still contracted and paid for in the same ways as half a century ago.

For more perspective, there are over 23 million musicians in the United States alone. Fewer than 150,000 of those musicians are actually employed in full-time or part-time jobs. And, for the latter group, 47% of income comes from live performance or salaries. The same live performances that have been all but left for dead in this historical pandemic.

While some may prefer in-person events, there are others who prefer enjoying live performances in a more intimate setting. Or folks who just aren’t able to attend in-person events as often as they would like to. Live streamed concerts aren’t just an option for the future of music – they’re a natural evolution of live events.

Like with any new application of technology, it will take years, if not decades, to perfect consumer-focused platforms for broadcasting live music online. Virtuosica is where it begins.

Just a platform for live video broadcasting isn’t enough though. That option has already been around for a while. Anyone can grab a smartphone and an instrument, if they have the skills, and go live online. Solutions for guaranteed, secure payment and interaction with audiences seem to be the missing links. Virtuosica has built those missing links, and everything in between.

On-demand content is a term that we’ve all come to be thick as thieves with in this pandemic. But have you ever heard of dynamic-demand content?

The term, coined by Virtuosica Inc., is based on on-demand content, combined with the lesser known concept of dynamic demand response in electrical power delivery.  The gist of this other, less familiar concept is that intermittent power loads switch themselves on and off at just the right time, to balance the overall grid load with power generation, by monitoring the frequency of the power grid and to ultimately reduce critical power mismatches.

The concept of dynamic-demand content works exactly the same way. The idea is to optimize already intermittent live performances by musicians, at optimal times, to meet the volatile changes in demand from audiences.

But we’re making it sound far more complicated than it is. Let’s take that from the top.

Virtuosica provides individual audience members with the place and tools to find the right musicians for their private events. The live music marketplace platform also offers musicians the tools to be discovered, hired, paid, and broadcast the performance live. And we’re calling it delivery of dynamic-demand content. 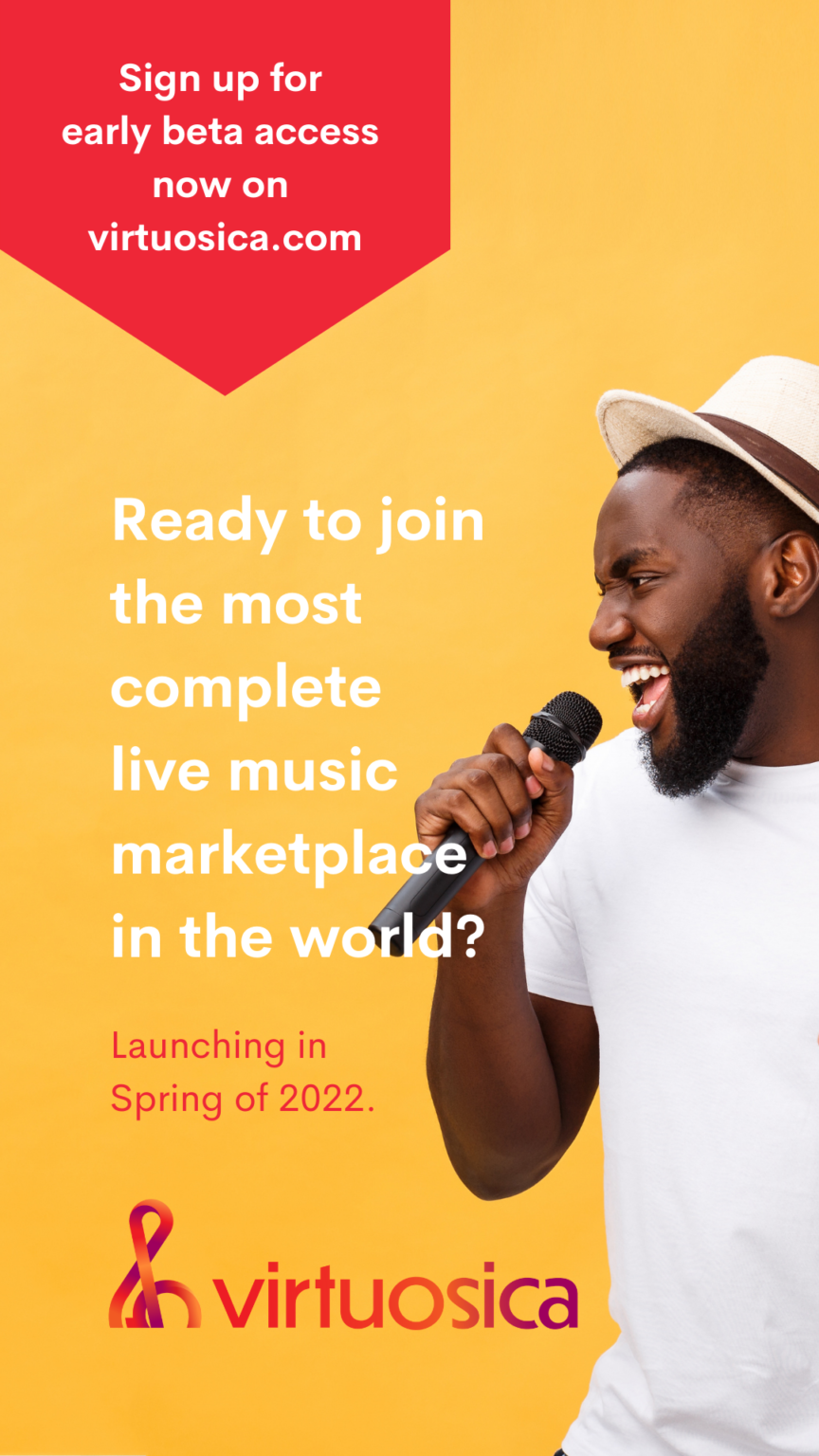